You can Start Conversation on WhatsApp 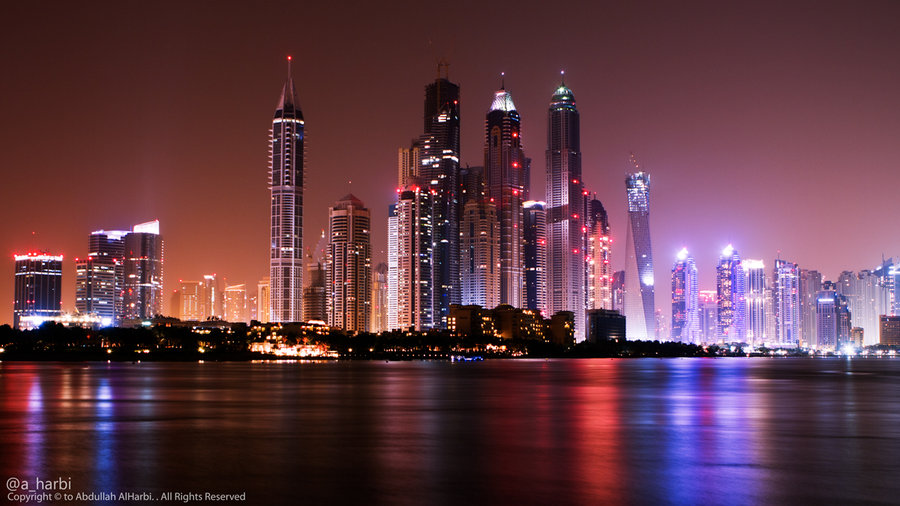 Abu Dhabhi (The Richest City in The World) is the Capital and the Second most populous city in the UAE and also one of the largest of the UAE's seven member emirates. It occupies 67,340 square kilo meters or 86.7% of the total area of the country. Abu Dhabi lies on a T-shaped island jutting into the Persian Gulf from the central western coast. The city proper had a population of 921,000 in 2013. Abu Dhabi means "Father of Gazelle"

Abu Dhabi alone generated 56.7% of the GDP of the United Arab Emirates in 2008. Abu Dhabi is home to

important financial institutions such as the Abu Dhabi Securities Exchange, the Central Bank of the United Arab Emirates and the corporate headquarters of many companies and numerous MNC’s. One of the world's largest producers of oil, Abu Dhabi has actively attempted to diversify its economy in recent years through investments in financial services and tourism.

An offshore company in Abu Dhabi allows you to operate your company in the Capital of United Arab Emirates in utmost successful way. An offshore company provides you an entrance in the capital of UAE without hassles of ‘process of documentation’ apart it further provides you an assurity to operate from one of world’s most bankable economy and powerful currency. The government here has ensured a safe and sound working culture.

Reduced taxes – Tax obligations for starting a business here is reduced and the process of documentation is very convenient making it a capitalist oriented structure.

Abu Dhabi was one of the first emirates to foresee advantages of having foreign capital investments within and set its policies to guard the interest of financers.

COMPANY INCORPORATION: THE PROCESS Upon agreement of our proposal/quotation, an engagement agreement will be executed between the two parties, and the documents supplied for the shareholder(s), director(s) and secretary(s) will be verified to prepare the documents. The documents will be signed in the presence of the registrar.
After company registration with the relevant jurisdiction, the shareholder(s) and Director(s) can then proceed to obtain a bank account internationally or locally.

The documents of corporate kit include:
1. Memorandum and Articles of Association [original]
2. Certificate of Incorporation
3. Company Stamp
4. Disbursements not including courier fee